This week I’m hooking from my SWEET Christmas romance!  There are NO…

But there are animals, a cute 7 year old , and good food (recipes included)! Five years ago, Joleigh Nelson turned her back on the only man she’d ever love to save her father and unborn son’s lives. Now that man may be the only one who can save her home, the New Forks animal reserve.

Spencer Thompkin has spent the last five years in an emotional wasteland.  Unable to let anyone in after Joleigh disappeared without a word.

On a routine foreclosure of an animal reserve, he finds not only Joleigh but a son he never knew about.

Can he get over the feelings of betrayal and help Joleigh save her home – the animal reserve? Or will the heartless lawyer part of him prevail leaving Joleigh homeless and without her son?

A Christmas Reunion may not even be enough to save the animal reserve and restore their love.

Silence hung between them. She waited for the yelling, for Spencer’s angry words.

“You weren’t sure of what?” Spencer whispered and moved away from her. “That I’d want to be a part of my child’s life?”

She took a deep breath and lowered her hands. Tell him the truth, Spencer had always been a reasonable man. Rage twisted his face into a repulsive mask of hatred and she knew nothing she’d say would matter.

“Come in and have some coffee. We can talk everything over.” She muttered as tears brimmed her eyes. She couldn’t breathe. For some reason her lungs refused to allow air in.

“A little late for that offer, don’t you think? That would have been appropriate five years ago, but instead you chose to run.” Spencer crossed his arms. “There really isn’t anything to discuss. I’ll see you in court.”

“Don’t, Spencer. You’ll confuse him.” Joleigh moved toward the only man she had ever loved or wanted. “You’re too far away to be a weekend dad.”

“I have no intentions of being a weekend father.” He reached out and opened the door. “Good-bye, Joleigh. Don’t try to run this time, I’ll hunt you to the ends of the earth if need be. I will be a father to my son.” He turned to face her. Hatred filled his face. “And don’t worry, I’ll be as generous with visitation as you were with me for the first five years.”

Make sure to check out the other hooks

Thanks for stopping by!

6 comments on “#MFRWhooks: The secret is out…”

A wish to feel passion turns into a deadly game 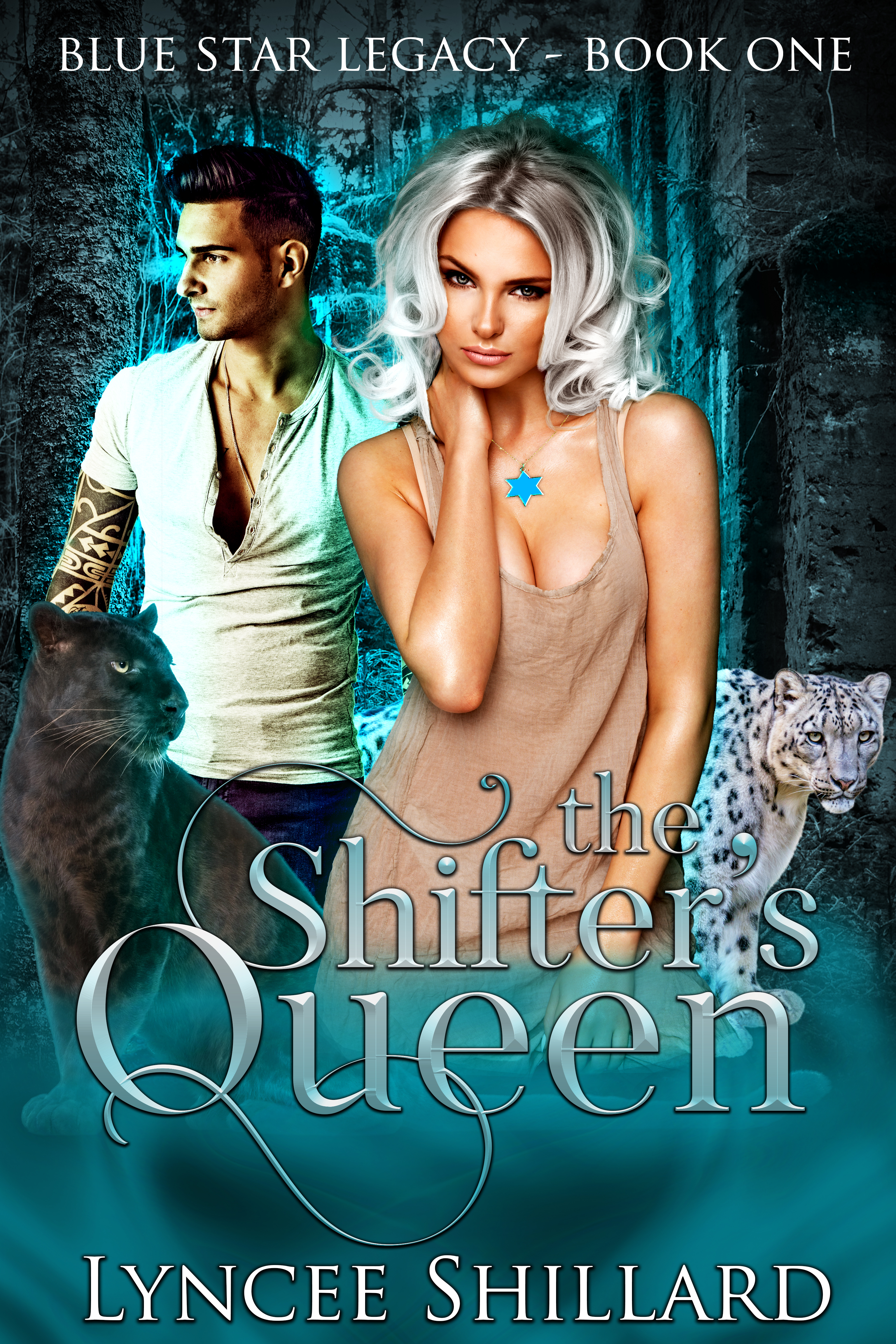